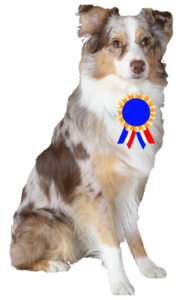 Meet The Hero Of My Hero Dog Training

This is Speed-Oh! my Australian Shepherd, and he is My Hero.

Around 4 AM on March 24, 2007 I was awakened by a noise. It was Speed-Oh! trying furiously to awaken my husband. He was unconscious. I called 911 and they were able to get my husband out of his diabetic coma. If it weren’t for the efforts of this dog, the outcome would have been much different.

Speed-Oh! was honored with a nomination for a 2007 ACE Award, and he received a certificate of recognition from the America Kennel Club for being a hero,

Speed-Oh! died suddenly and tragically without warning on December 27, 2012.  He lived life to the fullest achieving the highest levels in agility.  At the time of his death he was also working on the highest titles attainable in obedience.  He was a dog with a big heart, who loved life, “work” and people.  There was nothing I would ask him to do that he didn’t love doing. We were truly  soulmates.  He is missed by those who met and knew him.

He was my agility partner 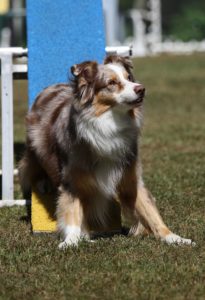 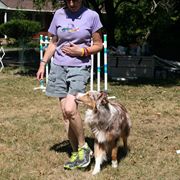 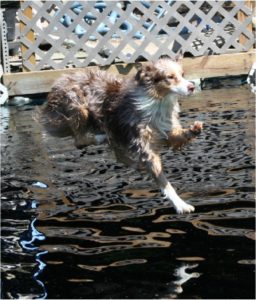 He was my dog